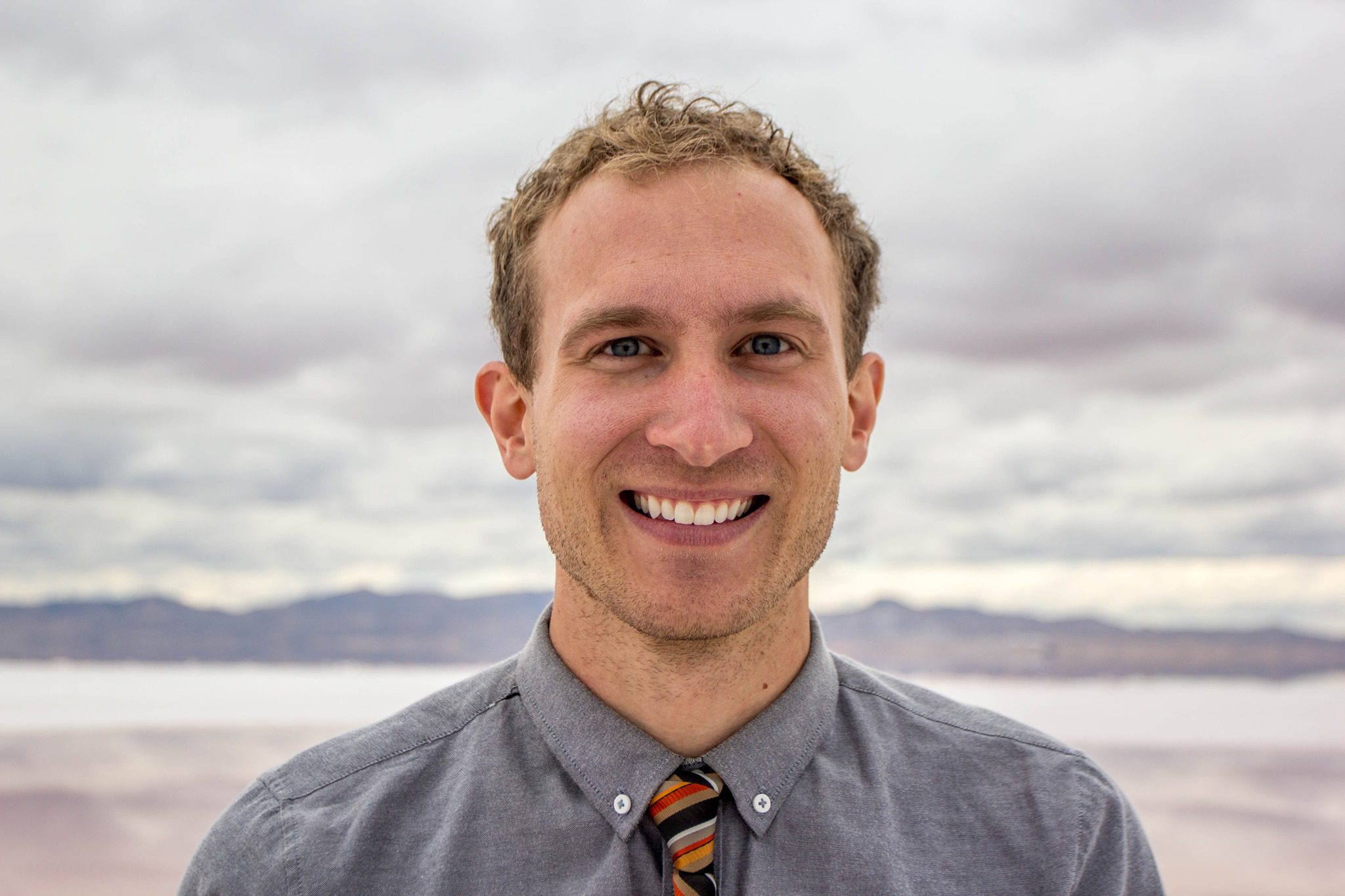 Dr. Daniel Jones grew up in rural west Michigan, close to the shores of Lake Michigan, where he and his three brothers discovered an early love of the water. He started competitive swimming at the age of 6, which shaped much of his upbringing. He completed high school in Fremont, Michigan where he and his twin brother, Bill, were co-valedictorians and athletic stand-outs.

After earning his undergraduate degree, Dr. Jones spent a year back in Michigan working as a substitute high school and middle school teacher while completing applications for medical school. He also served as the head coach for his former middle school swim team in Fremont, MI.

He then attended medical school at Columbia University’s College of Physicians and Surgeons in New York City. While at Columbia, Dr. Jones continued to excel both academically and athletically, becoming a member of the Alpha Omega Alpha Honor Medical Society and competing at nationals as a member of the Columbia Triathlon Team. He was awarded his Doctor of Medicine degree in June of 2014, a month before winning in his age group at the Long Course National Triathlon Championships in Grand Rapids, Michigan.
​
After medical school, the draw of the Rocky Mountains and life out west brought Dr. Jones to Salt Lake City, UT. He completed his internship and residency at the University of Utah where he also met his future wife. During residency, Dr. Jones continued to balance his academic training with his athletic outlet, competing in the Salt Lake City Marathon, Boston Marathon, and the ITU Long Course Triathlon World Championships where he finished in the top 10 in his age group. His experiences exploring Utah’s mountains, deserts, and parks solidified his desire to remain in Utah to practice orthopaedics.
​
After residency Dr. Jones completed a one-year orthopaedic sports fellowship at the Taos Orthopaedic Institute in New Mexico. While in Taos, Dr. Jones covered the U.S. National Ski Team Men’s Speed training in La Parva, Chile. He continues to be active in the medical pool, helping to cover the U.S. Ski Team. He and his wife welcomed their first child while in New Mexico.
​
In coming to Cedar City, Dr. Jones brings a strong sense of community as well as his passion for athletics and sports care. Since arriving in Cedar City, Dr. Jones competed in the inaugural Cedar Belgian Waffle Ride, an 8-hour grueling 125-mile gravel bike race through the community. He understands first-hand his patients’ desire for joint preservation and remaining active.

Whatever your goals or competition level, Dr. Jones is there for you. His exceptional training and relentless efforts to remain at the forefront of orthopaedic care have positioned him well to join Dr. Delcore’s esteemed practice in Cedar City. Together, Dr. Delcore and Dr. Jones will continue to push the boundaries of affordability, transparency, and accessibility to bring you and your family exceptional orthopaedic care.
​
Dr. Jones enjoys hiking and backpacking with his wife and daughter in his spare time. He enjoys trail running with his Wirehaired Pointer and skiing at Brian Head. Cycling and swimming also remain passions of his. Additionally, he enjoys building bike frames out of bamboo.