Dr. Randy Delcore was born and raised in Plattsburgh, New York, on the shore of Lake Champlain and in the immediate proximity of the Adirondacks.  He grew up enjoying the beaches and activities provided by the lake – fishing, boating, and water skiing; and he has fond memories of exploring, hiking, and camping in the surrounding wilderness of the Adirondacks.

While in high school, Dr. Delcore’s first jobs included working for his father in a neighborhood grocery store/delicatessen, working as a dishwasher for a popular local steakhouse and serving as a junior electrician’s assistant on large commercial construction sites.

His interest in medicine was sparked on the tail of family tragedy when his oldest brother, Denny, passed away from a brain tumor at the young age of 17.  For Dr. Delcore, this served as a valuable life lesson early on…. specifically, the value of life itself and the importance of communication with those you love.

Following the death of his brother, Dr. Delcore was given a book, “The Making of a Surgeon,” by his mother who was a nurse.  After reading this book, his life found meaning and purpose.  He succeeded in getting a job as a phlebotomist at the local hospital.  He made his ambitions for medical school well-known and the head pathologist over the hospital laboratory took a liking to him.  After he accepted the opportunity to observe several autopsies, circumstances around that time led to a job opening for the hospital morgue attendant.  Throughout his college years, he worked as both phlebotomist and morgue attendant, carrying a pager to be on-call for setting up and assisting with autopsies when required.  He learned so much and gained such valuable experience during these years. This would later prove to be advantageous and serve him well as a medical student and orthopaedic surgery resident.

Subsequently, he completed his orthopaedic surgery residency training at the University of Iowa in Iowa City.  As a highly skilled and technically gifted surgical resident, he thrived by complementing his innate technical skills with the highly esteemed academic conservative-approach training that is renowned at the University of Iowa.  After completing the program in 1995, he moved directly to Cedar City, Utah to begin his solo private practice.

After visiting Cedar City for the first time, he fell in love with all that it had to offer.  He made a strong commitment to developing his practice and to the community itself.  This was perfectly exemplified in 1997 when he single-handedly purchased the area’s first magnetic resonance imaging machine because the local hospital refused to keep their promise to bring one.  In 2004, he opened the area’s first and only single-specialty orthopaedic surgical center, Cedar Orthopaedic Surgery Center (COSC).  Several years later he developed “Cedar Orthopaedic Direct Care” (CODC).  This is essentially a service to the community where he and his professional staff make themselves more available to diagnose and treat orthopaedic injuries.  If injured, one may reach them 24 hours a day, seven days a week in a far more efficient and cost-effective manner than a hospital emergency room or traditional urgent care center.

Dr. Delcore has spent the majority of his career putting his personal life “on hold” and serving the community need because of his passion for providing comprehensive orthopaedic specialty services.  The office complex he built in Cedar City includes the clinic, an ambulatory surgery center (Cedar Orthopaedic Surgery Center) and an independent free-standing MRI facility (Southern Utah MRI).  Also, the convenience of on-site physical therapy has been ever-present and maintained by the excellent services of Southern Utah Physical Therapy and Rehabilitation.

He remains passionate about making partial and total joint replacement easily accessible at COSC.  He keeps cash prices for surgery as low as possible and helps patients who are covered by insurance find their “Least Out-Of Pocket” (LOOP) expense for ALL procedures he performs at his surgery center.  Another current passion of Dr. Delcore’s is to develop a community-based domestic medical tourism program in Southern Utah that involves working with local employers to provide reasonably priced, high-quality services to their employees.  In that process, employees avoid any need for travel and lodging as well as maintain continuity of care post-operatively with ongoing future follow-up.

Dr. Delcore’s ambitious efforts to remain at the forefront of outpatient orthopaedic surgery all these years have not gone unrecognized.  His accomplishments have been highlighted on three occasions in Becker’s ASC Review, a popular publication in the field of outpatient surgery. He was recognized in the article “100 ASC Industry Physician Leaders to Know” in June of 2014.  Additionally, Cedar Orthopaedic Surgery Center was listed in “Alternate Payment: 20 Surgery Centers With Cash Pay Programs” in November 2013, and “5 ASCs Performing Rare Orthopaedic Procedures” in April 2014.

More recently, Dr. Delcore was once again recognized in Becker’s ASC Review as “156 ASC Industry Physician Leaders to Know” in 2015.  Additionally, his surgery center has been recognized, in tandem with Cedar Anesthesia Group, LLP, by the company SurveyVitals for being rated among the Top Ten Percent facilities nationwide for patient satisfaction scores in 2016.

Dr. Delcore’s surgery center has also been featured in two publications in 2017: The Deseret News, a newspaper in the Salt Lake City area, and ASC Focus, a magazine for members of the Ambulatory Surgery Center Association. Both articles focused on his transparent and affordable cash prices for surgery.

Most recently in Febuary 2020, Dr Delcore was referenced in the Salt Lake Tribune as one of the entrepreneurs in the marketplace helping healthcare reform in Utah with the affordable price transparency offered by his surgery center.

Although Dr. Delcore put his personal life “on hold” for several years after establishing his practice and ambulatory surgery center, he has been married to his wonderfully supportive wife Lindsey since August 8, 2008.  They have two young daughters, Deni (named in honor of his late brother) and Kadi.  Their family is also made complete with their two Rhodesian Ridgeback dogs. 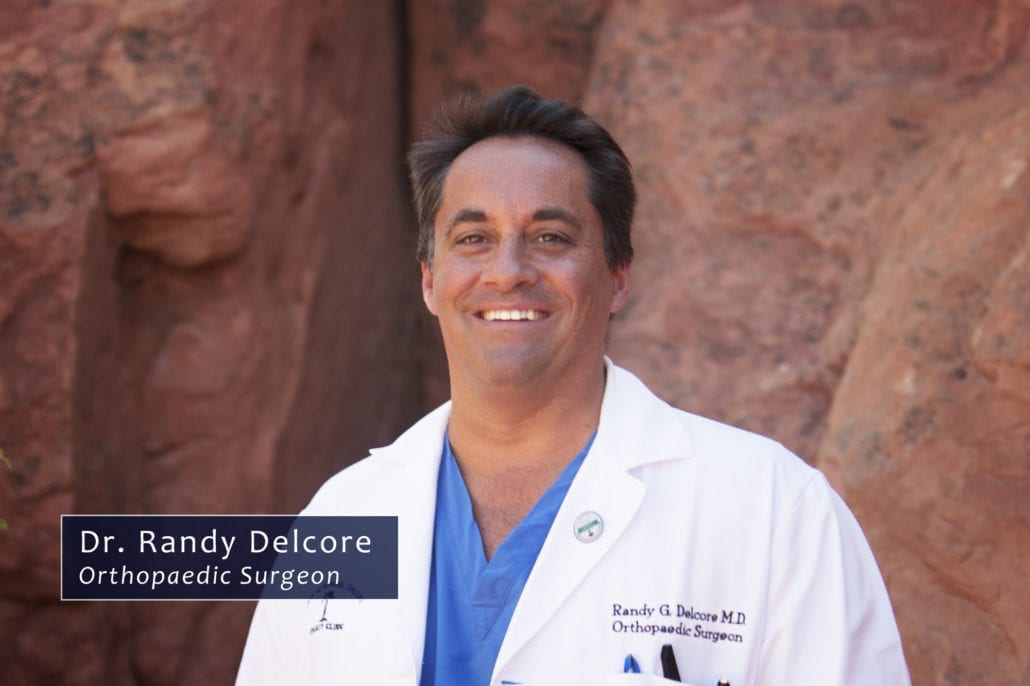 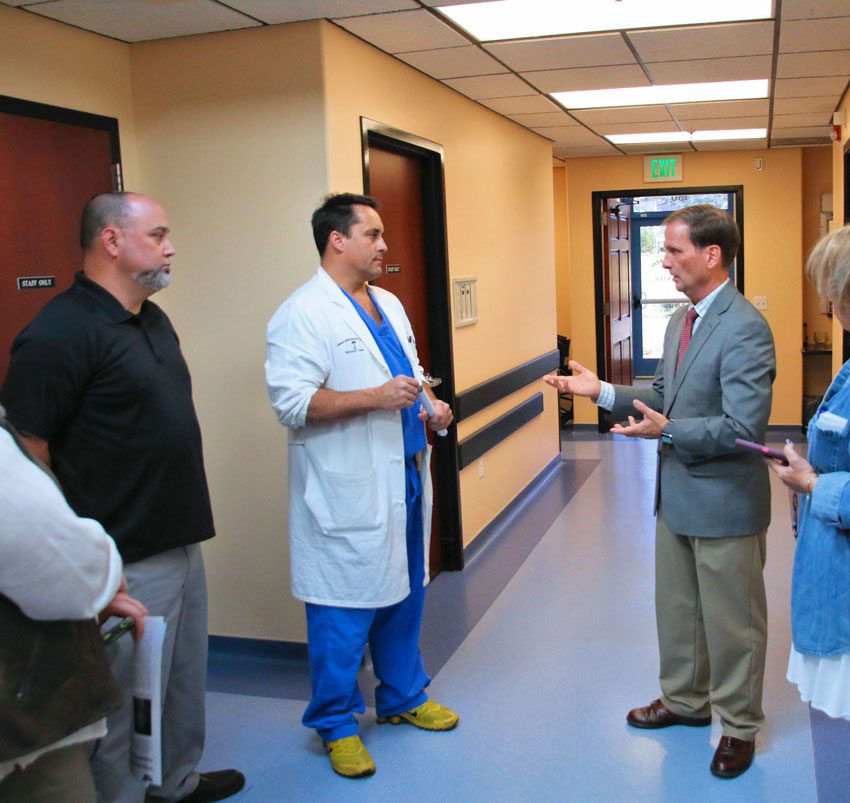 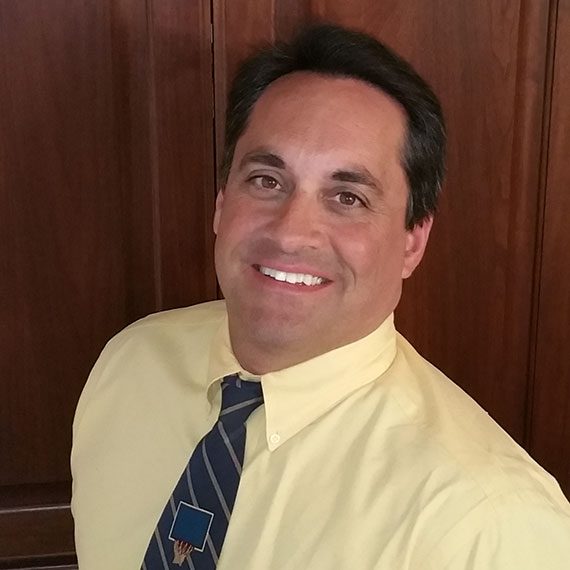 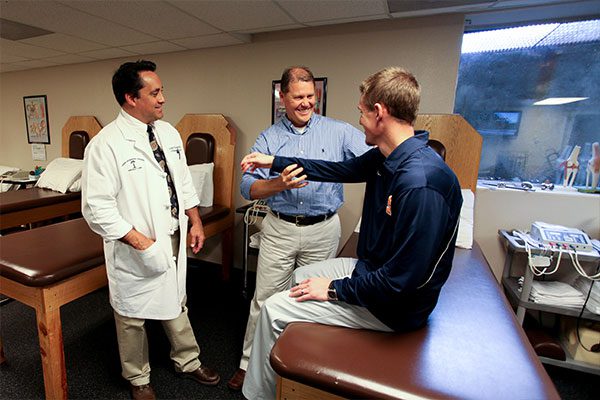 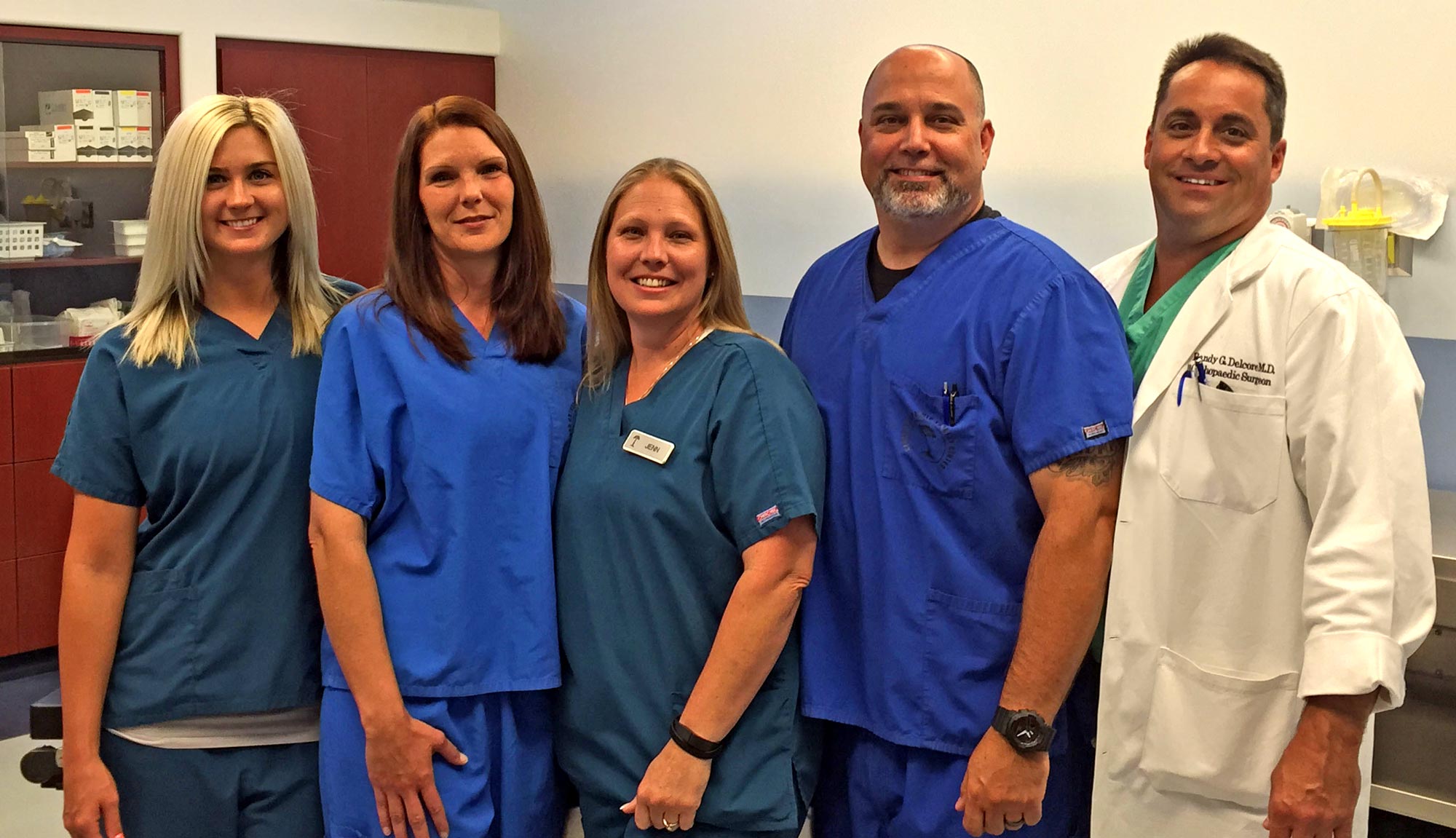